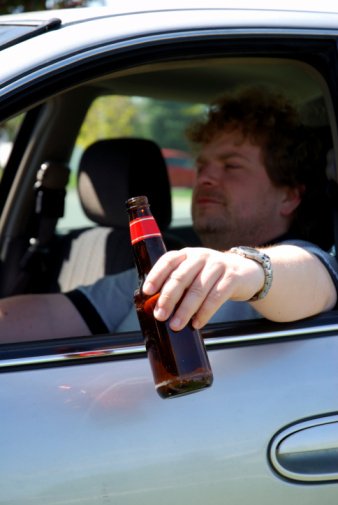 Alabama netted high grades from Mothers Against Drunk Driving in its battle to keep alcohol-impaired people from getting behind the wheel and causing devastating car crashes.

In its 2014 Report to the Nation, MADD gave Alabama four out of five stars in its grading system for efforts to curtail drunk driving.

Fatalities stemming from alcohol-related crashes have fallen in Alabama in recent years. The National Highway Traffic Safety Administration counted 257 fatalities related to drunk driving in the state in 2012, a drop of about 18 percent from 2008.

Yet Alabama could do more in this fight, according to MADD. Most alcohol-related wrecks are caused by first-time DUI offenders, and the nonprofit advocacy organization believes the state should use ignition interlock laws to deterpotential drunk drivers and control repeat offenders.

An ignition interlock device on a vehicle tests a driver’s blood-alcohol concentration through a breath test. If the BAC registers above a preset level, the vehicle will not start.

MADD points out that Alabama was far behind the national trend on ignition interlock requirements when it enacted laws for the devices in 2011. In fact, the state was the last in America to take action. The law still hasn’t taken effect, and it is limited only to first-time and repeat offenders who register a BAC of .15 or greater. Anyone with a blood-alcohol mix of .08 is considered too impaired to drive.

As a result, MADD is calling on the state legislature to require anyone convicted of drunk driving to obtain an ignition interlock device.

MADD’s report also grades the states on sobriety checkpoints, administrative license revocations and laws addressing child endangerment and the ability of drivers to refuse a BAC test. The organization gave Alabama stars in all of those categories.

Refusing to submit to a blood-alcohol test can lead to a suspended license and mandatory fines.

When drunk drivers harm others in Alabama, they can and should be held accountable.